My New Goal in Life

When I was in Middle School I remember countless assignments where I had to express what my goals in life were.  I always found these tedious, because I knew what the teacher was expecting: a family, a nice job, a great house, etc.  And while I did want these things I didn’t really think of them as goals, more as obligations of a sort.

So I would write that I wanted to win an Oscar or meet Karl Lagerfeld, have couture gowns and a penthouse apartment on 5th Ave. rather than a ranch style in the suburbs.

Over the years, of course my goals have changed, evolved, and grown and I have now found a new goal to add to my lengthy list.  To be given the Fashion Icon Award by the CFDA (Council of the Fashion Designers of America).  This year it was given to Iman, a well deserving model, entrepreneur and soon to be television host.  In the past years the winners were Kate Moss, Sarah Jessica Parker, Nicole Kidman and C.Z Guest.  The award is not given out every year, so it is special when it is handed out.  And how I would love to be on the receiving end of that.

It is given to women who appreciate fashion and have relationships with designers.  They aren’t frightened of it, rather they embrace it whole heartedly and show off their style to the world. 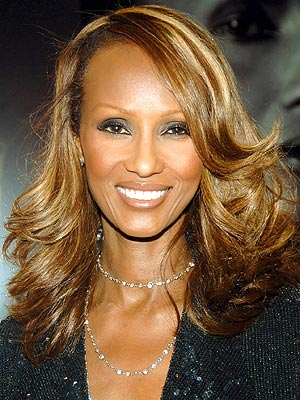 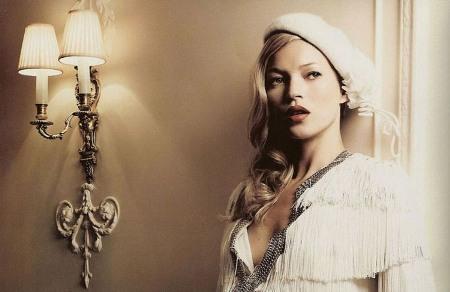 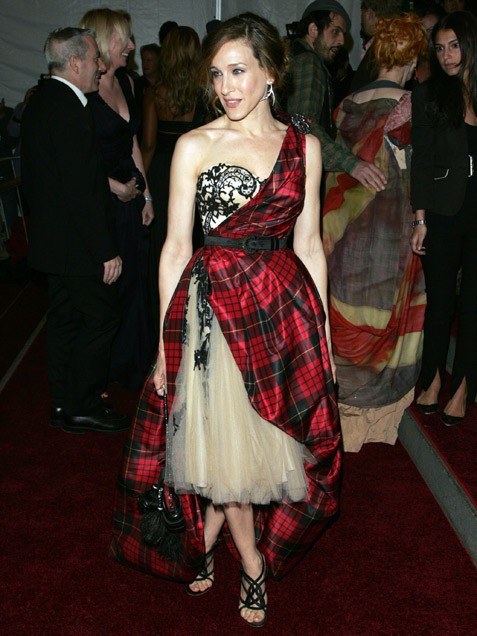 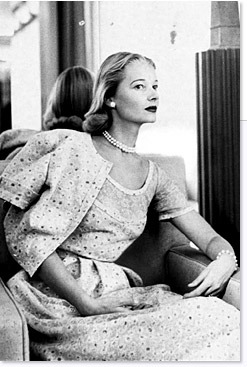 And then hopefully, me.

4 responses to “My New Goal in Life”