And Now for the Real Awards Show…

Council of Fashion Designers of America (CFDA) Awards were held last night at Lincoln Center, hosted by the ever fabulous, Anna Wintour.

As for the Swarovski awards which pays homage to emerging designers, Jason Wu received the Womenswear award, Richard Chai took home the Menswear award, and the Accessories award went to Alexander Wang.  These three winners will receive generous amounts of money from Swarovski to help their growing brands.

Sarah Jessica Parker was given the somber task of presenting the Board of Directors’ Special Tribute Award in honor of Alexander McQueen.  After she spoke, the stage filled with models presenting McQueen’s final collection to the crowd, the first time it has been seen in its entirety since March in Paris.

Also awarded last night was Christopher Bailey, head designer of Burberry, who received the International Award; Iman was given the Fashion Icon award; Eugenia Sheppard Award for Journalism went to Kim Hastreiter; and the Eleanor Lambert Award was given to Tonne Goodman, Fashion Director of Vogue, and one of my idols. 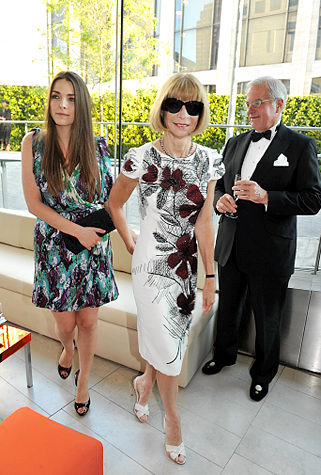 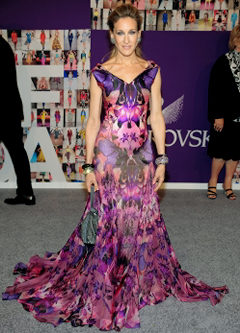 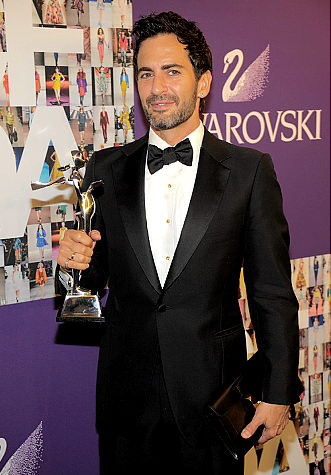